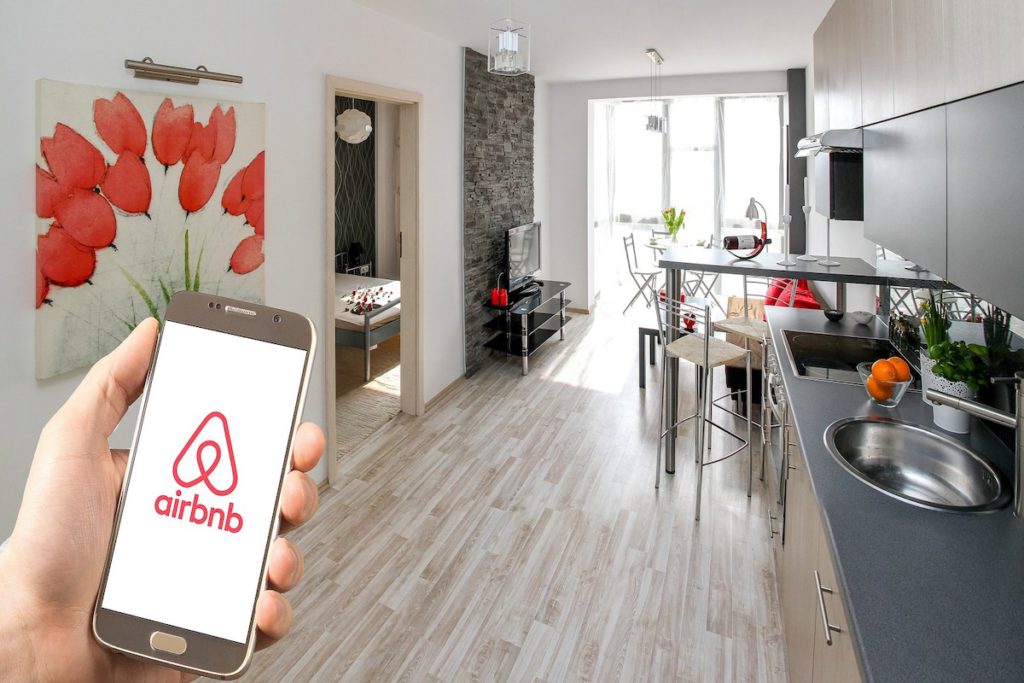 $500,000 in Airbnb for quarantining government officials

The Home Office has leased 17 properties in Canberra after the ACT government failed to provide officials with adequate housing in September 2021. The department spent $522,067 on vacation rentals.

The Airbnb contract was valued at $344,137, but the total amount exceeded half a million dollars with additional costs, a Senate committee said on Monday.

In one case, $16,000 was paid to a first assistant secretary for renting his Airbnb before the owner was revealed. However, despite disclosing the conflict of interest, the property was still leased. 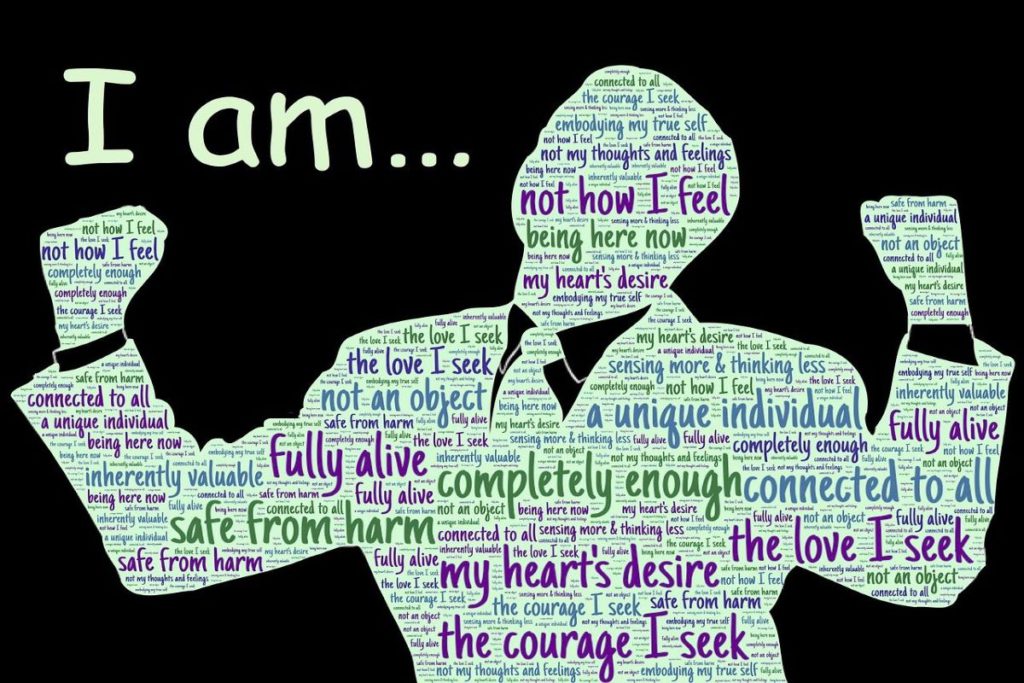 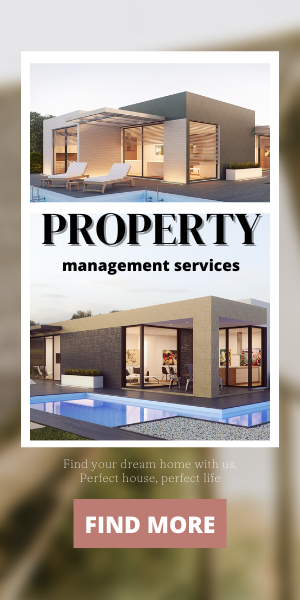 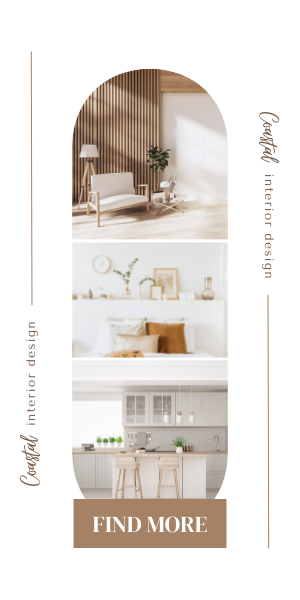 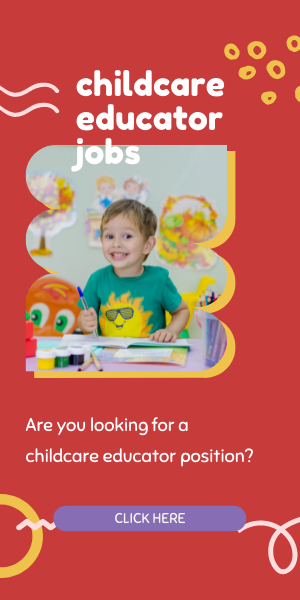 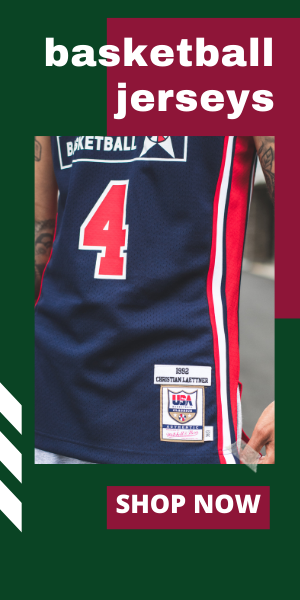 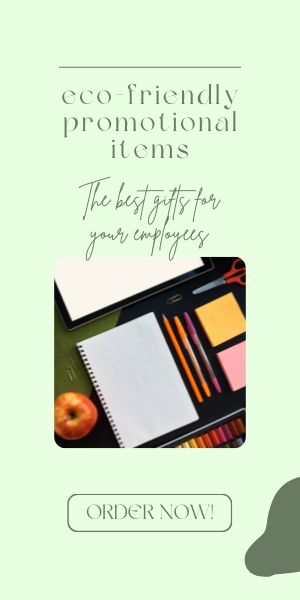